Churcher’s College welcomed Portsmouth to a friendly at their college. (match report by Jack Hazeal-Herrera)

Portsmouth had a solid team of 10 and the match was played seven-a-side length-ways (previous matches had been played five-a-side width-ways). The two teams had played twice before with one win each so today was a big opportunity for Portsmouth to go one up on them

1st Quarter
The first quarter got off to a shaky start with Portsmouth conceding an early goal from long range. However, Portsmouth’s response to this was outstanding as Captain Jack Herrera-Hazael spurred everyone on and energised the whole team. With everyone rejuvenated and adamant not to go into the next quarter down there was some brilliant passing from Kyle Saunders and Owen Davis to the wingers, who in turn played really good crosses into Alfie Roberts. We were unlucky not to convert so many clear-cut chances including hitting the post multiple times in this quarter. Near the end of the quarter Jack got a long-range shot in to equalise. Portsmouth went into the next quarter even at 1:1 and probably deserved to be in front.

2nd Quarter
At the beginning of the second quarter we decided to sub off the front three being Tomek Legg, Ethan Grainger, and Alfie; bringing on Luis Herrera-Sellars, Tyler Wibberley and Nathaniel Foster. Luis nearly made an instant impact taking a long-range shot and hitting the crossbar. In this quarter Churcher’s dominated most of the play and Tyler, Owen and Jack were deservedly needed at the back making lots of blocks. Any shots that got through Sam Wright saved and was exceptional keeping us in the game. Despite not making most of the clear-cut chances we finished the second quarter 3-3. Ethan scored the 2nd goal due to his perseverance after losing the ball and attacking towards the opposition to score a lovely chip. The 3rd goal was set up by a great pass from Kyle where Sam finished it with a lovely long range shot.

3rd Quarter
In the third quarter Portsmouth shaped up the team with Ethan and Louis being an exceptional link in defence making superb blocks and stopping the opposition multiple times as well as Sam making even more amazing saves. Unfortunately, Churcher’s had more clear-cut chances in this quarter and finished one of them to go into the final quarter 4-3 up.

4th Quarter
Portsmouth had to step up in the fourth quarter if they still wanted to get something out of this game. They started again really well getting right back in it through Jack with a lovely equaliser. Luis went on to have another long-range shot only to hit the crossbar nearly resulting in Portsmouth taking the lead as Alfie and Tomek also hit the crossbar with both of their rebounds. Jack and Owen kept everyone’s heads in the game and were very supportive to keep the pressure on. Ethan was subbed on and made an instant impact setting Jack up to put us equal after Churcher’s put away another one in making it 5-5. In the dying stages of the game Jack took a long range effort and the keeper dragged it wide leaving a lot of space as Ethan crossed it to Jack who scored in an open net. Portsmouth were 6-5 up and Churcher’s got a lucky shot which the keeper fumbled into his net. Kyle and Owen piled on the pressure looking for a win and forcing a corner. Before Ethan could take the corner the bell went ending the game at 6-6. 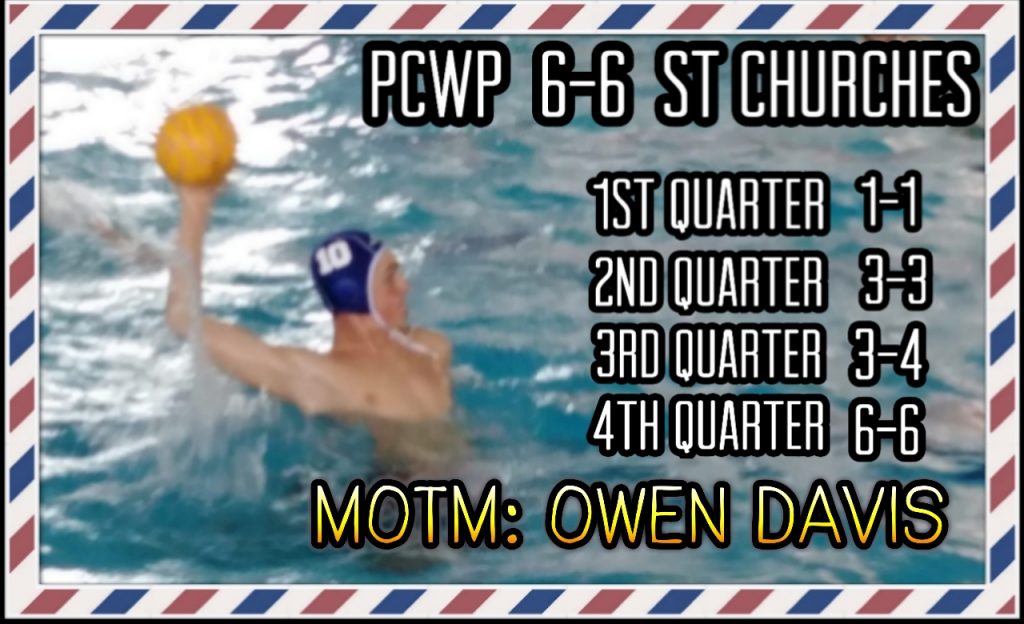 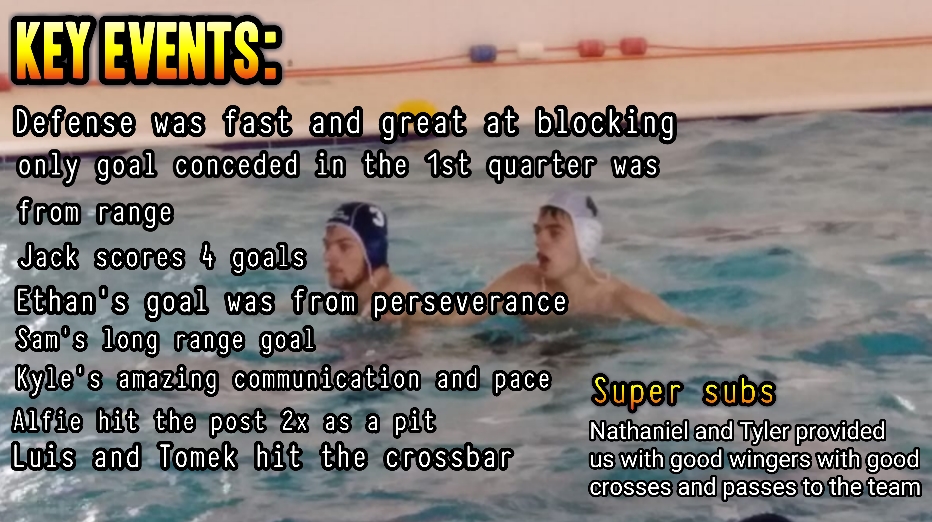 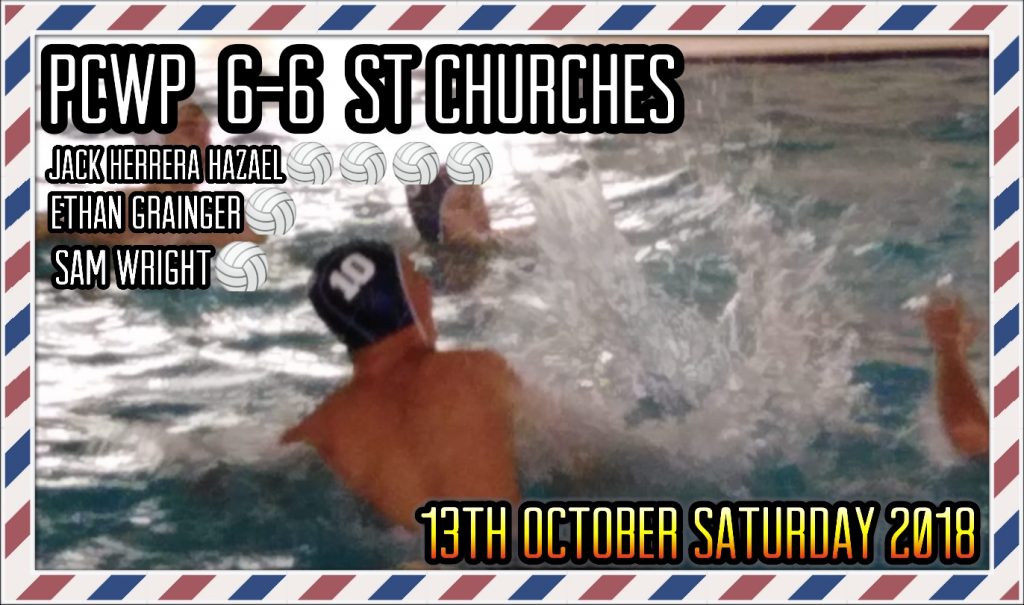 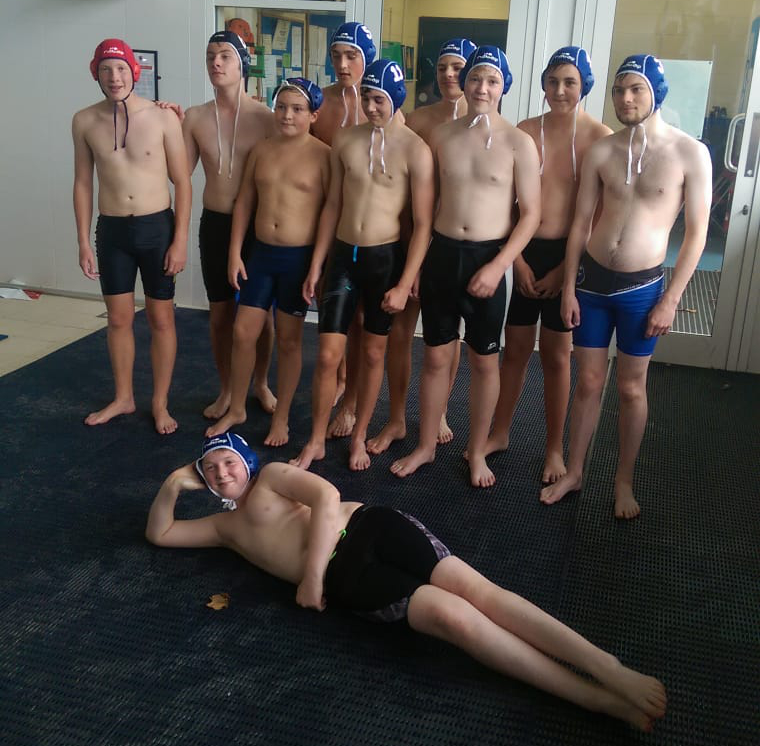